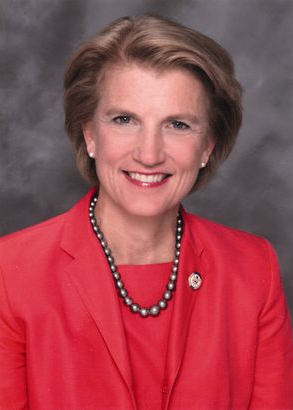 RightNOW Women PAC is proud to endorse Shelley Moore Capito, a leader in Washington who currently serves West Virginia's Second District in the U.S. Congress. Shelley has been re-elected to the U.S. House six times, including in 2012 where she received 70 percent of the vote.

She is a known Republican who can get things done, working across the aisle, with a proven track record of forging solutions to challenges. Shelley will certainly bring much needed diversity of gender and philosophy to the U.S. Senate.