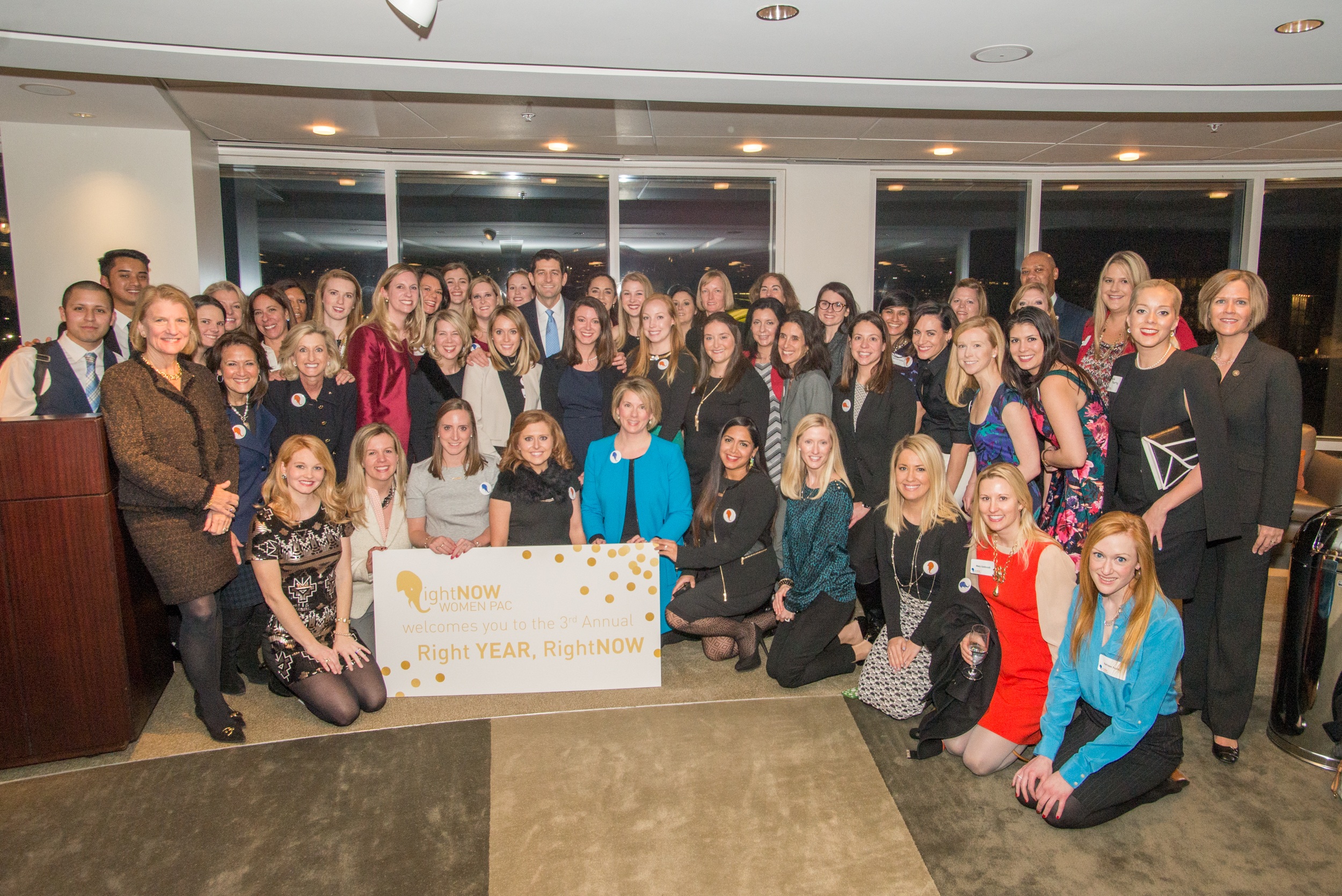 Fresh off the Iowa Caucus, the room was abuzz with conversations about the current election cycle and the range of opportunities available for Republican women in the coming year. The enthusiasm only grew after keynote remarks from Speaker Paul Ryan (WI-01), where he emphasized the importance of empowering women to seek elected office. The Speaker also expressed his appreciation for RNWP and all the tremendous work being done to elect qualified Republican women into Congress. 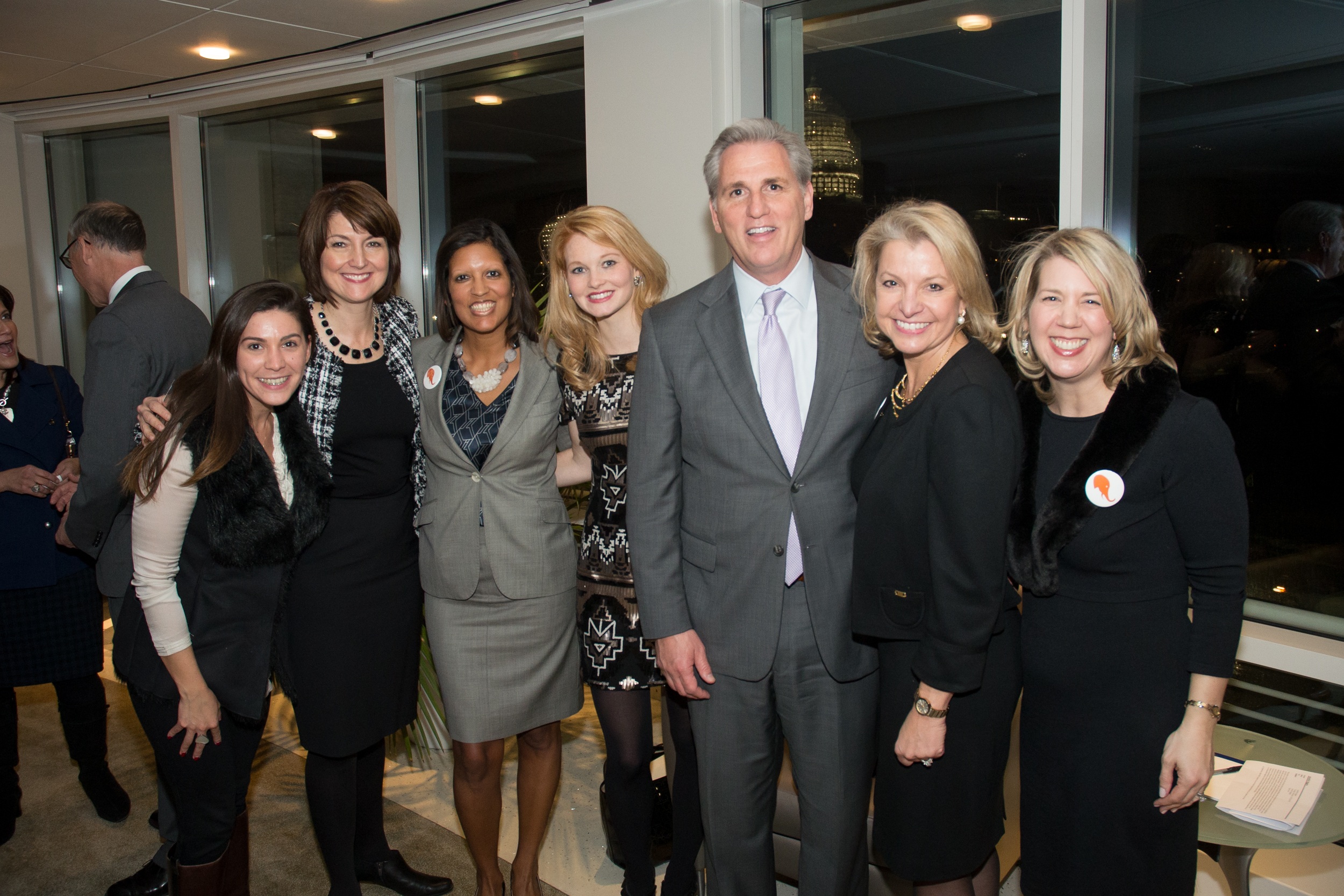 House Majority Whip Steve Scalise stressed the importance of growing the party through engagement and building on the success from 2014. “I applaud the great work that RightNOW Women PAC is doing to grow our party and elect strong, conservative women to the House, building upon our historic majority,” said Scalise. “It’s more important than ever, that good organizations like this help candidates who are committed to listening to the priorities of the American people and working to advance conservative principles.” 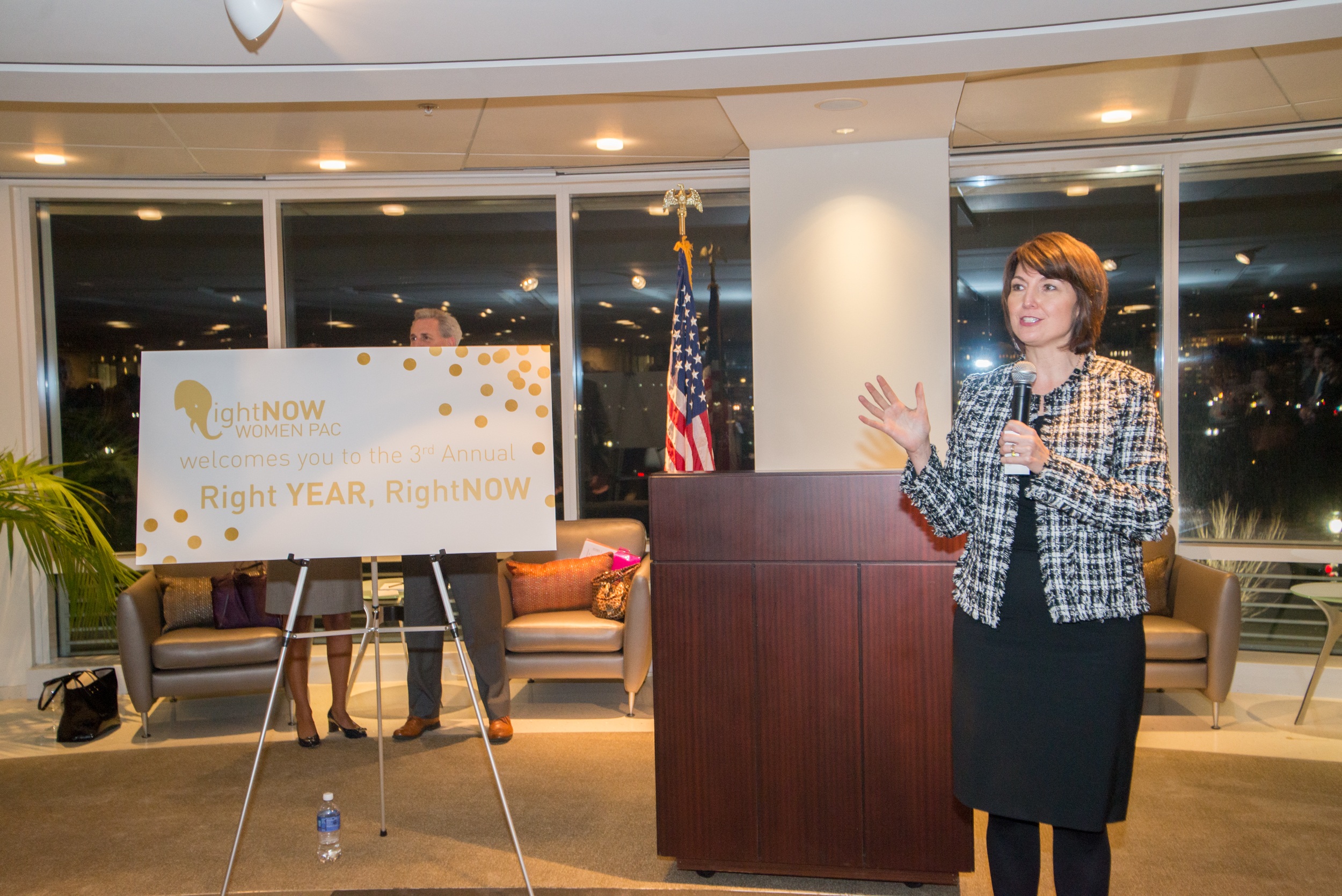 Conference Chairwoman, Cathy McMorris Rodgers also voiced her strong support behind our mission by highlighting the vital role RNWP plays in preparing our future leaders. “In supporting our women candidates and engaging the next generation of Republican women supporters, RightNOW provides a much needed network within our party,” said McMorris Rodgers. “I am thrilled by the support RightNOW has received from both my male and female colleagues, and I look forward to electing more women to Congress.”

“Tuesday night’s event helps set the tone for this important election year,” said RNWP spokesperson Walter Torres. “This year, with the help of the Republican leadership and the many RNWP supporters, we have the opportunity to further advance our mission – to bring more qualified women to federal office.”

Missed the event? It’s not too late to get involved or become a RNWP member! Visit rightnowwomen.org to learn more. 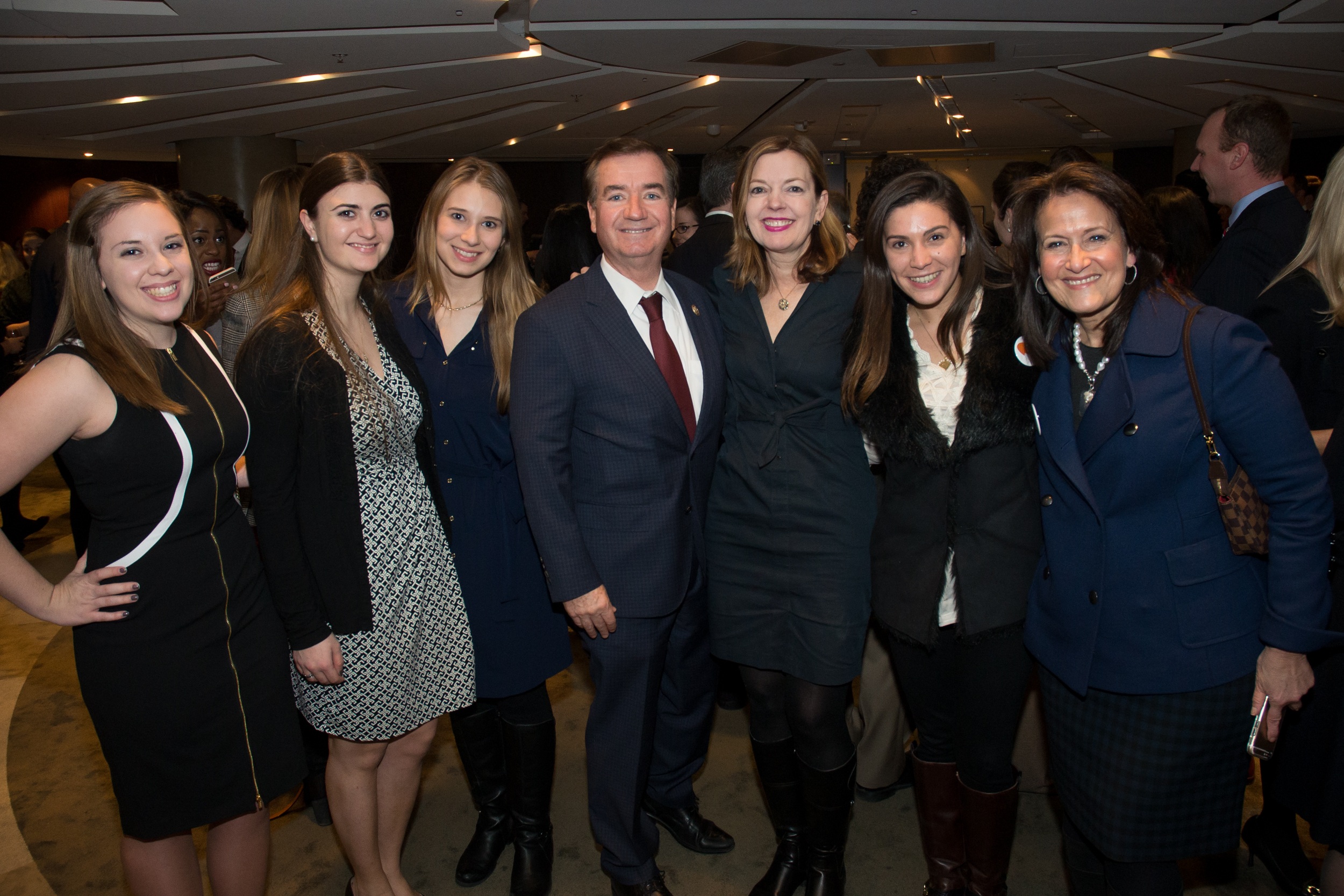 Alexandria is the Coalitions Manager for a nonprofit in Washington, DC. She is a graduate of the University of Iowa and originally from Arlington Heights, IL.