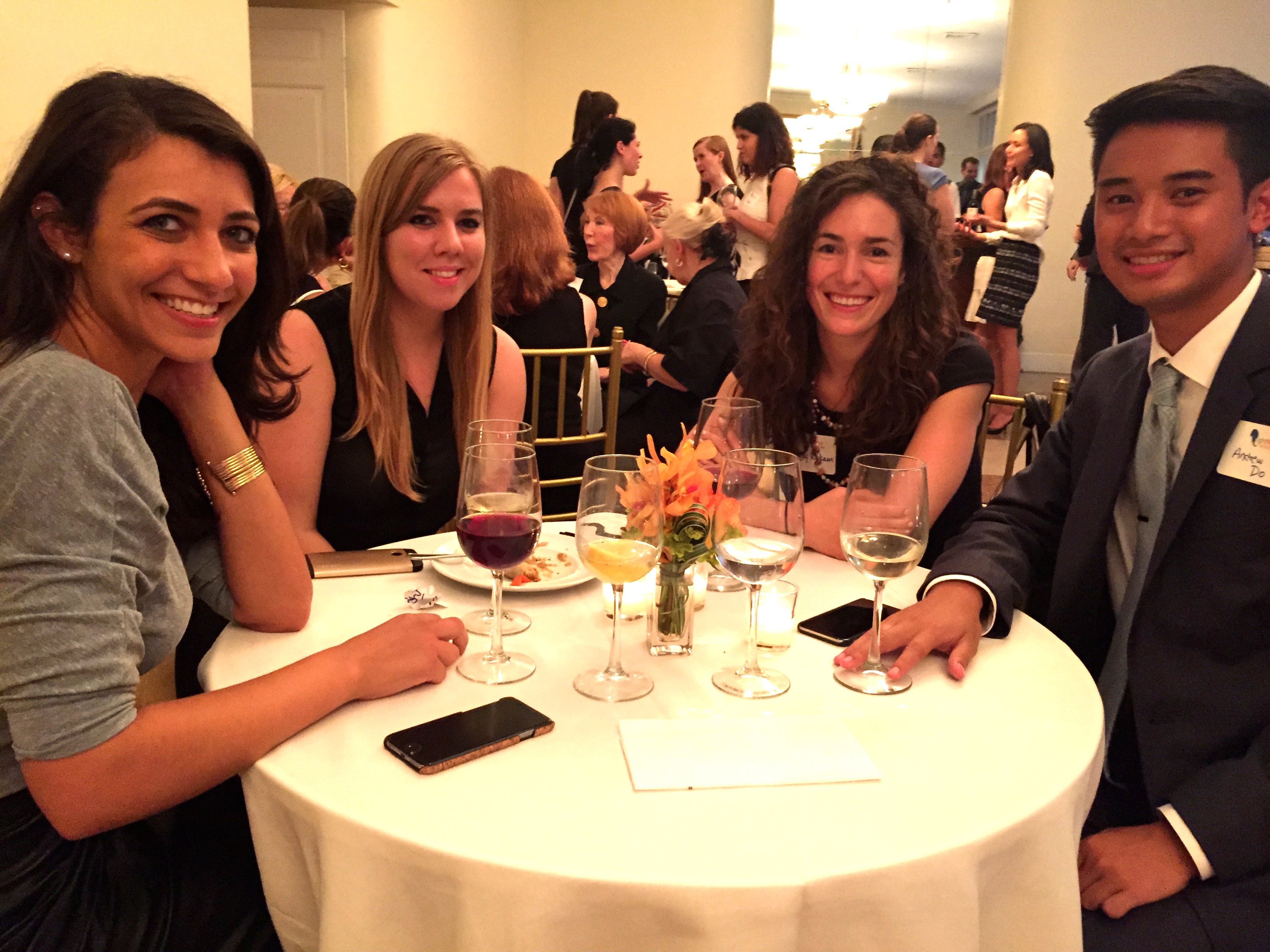 On July 30, RightNOW Women PAC (RNWP) launched its first 50-50-50 campaign in New York City during a well attended reception at the 3 West Club on 51st Street. A full room of women and men came out to support our cause—to elect qualified Republican women to federal office. The room was quickly immersed with the chatter of politics, the latest news headlines, and the presidential campaign as new acquaintances were made and old friends reunited. 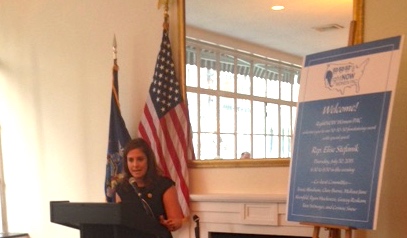 Rep. Elise Stefanik (R-NY-21) was the first candidate ever supported by RNWP, so she was the perfect person to kick off our New York effort. She touched on the importance of RNWP, and how our support made a difference in her election. Making history as the youngest person elected to Congress, she also pointed out that there have only been around 300 women ever elected to Congress…in total!

Later in the evening, Rep. Stefanik engaged with our supporters by opening the floor to questions. During the Q&A session, Rep. Stefanik responded to questions that addressed issues like the Iran Nuclear Deal, the upcoming Presidential elections, and the lack of women running for federal office. Rep. Stefanik emphasized the importance of standing up for your beliefs, letting your voices be heard, and staying involved and supportive of organizations such as RNWP. We were truly grateful for her insights during our event and her leadership on the Hill. 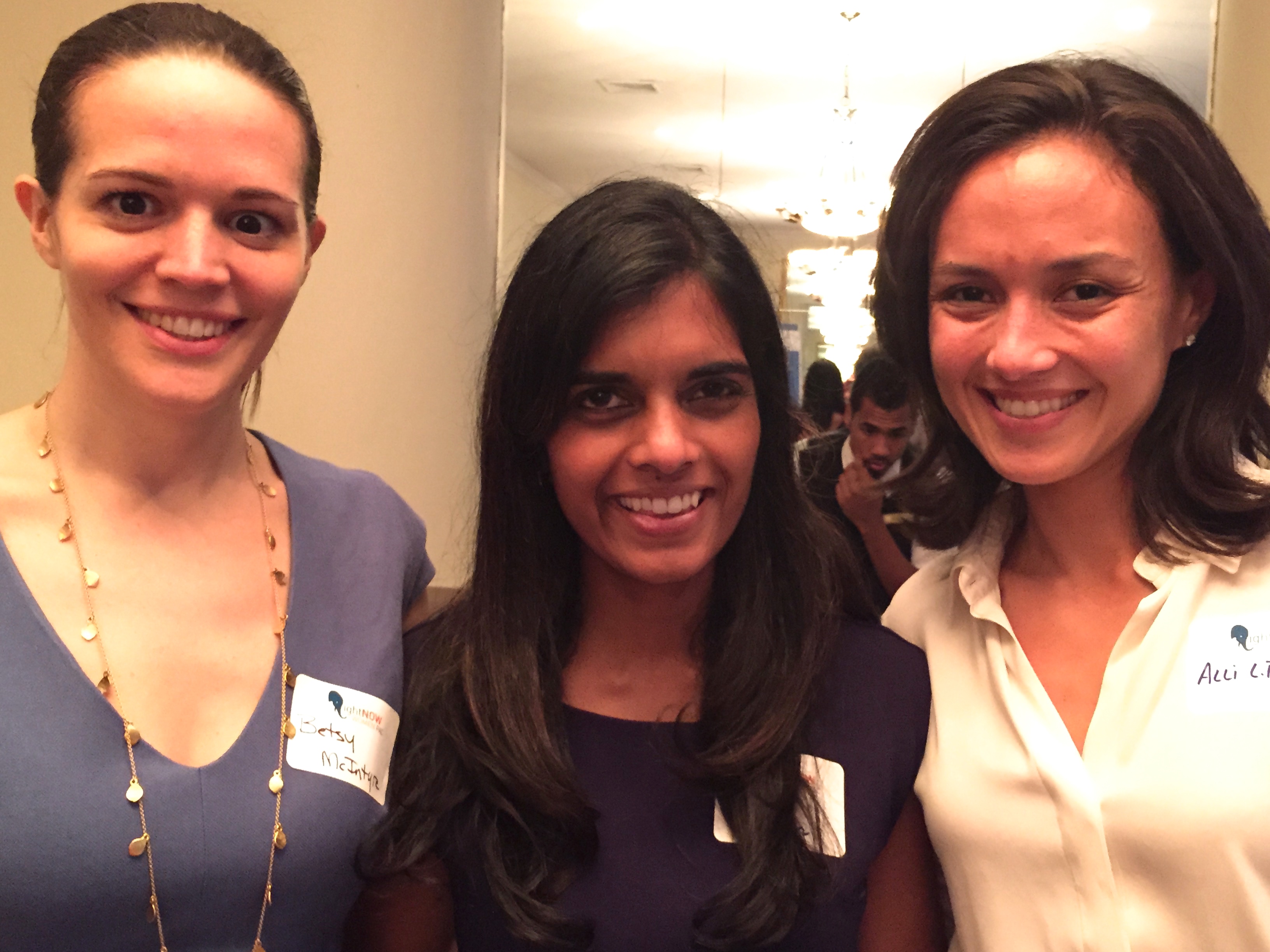 A special thanks to our event host, Tessie Abraham (center, right) and her co-hosts, Clare Burns, Melissa Jane Kronfeld, Ryan Mackenzie, Gracey Roskam, Tara Setmayer, and Corinne Snow. We would also like to thank the great crowd who were able to join us last Thursday evening in Midtown. We look forward to your continued involvement, and we hope to be back in the Big Apple soon!